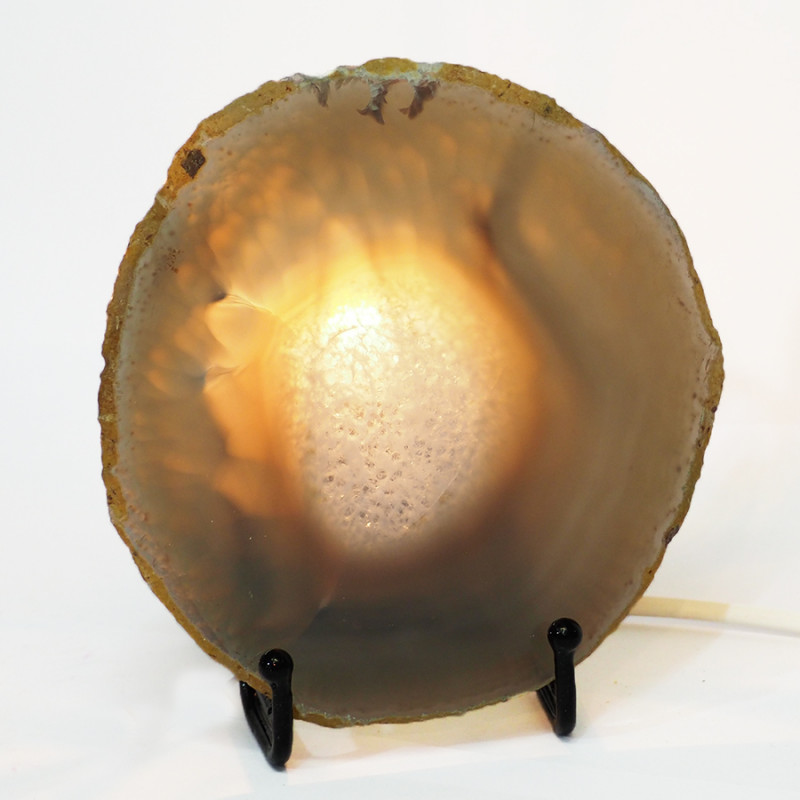 Not all rocks have this beautiful crystal formation

When a cavity is filled, it forms a solid mass of Agate, but often it is only partially filled, leaving a hollow void which often has crystalline Quartz growths on its innermost layer.

This is the cause of Agate forming the outer lining of most geodes. ... This is especially true of Agate from Brazil. 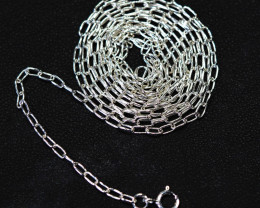 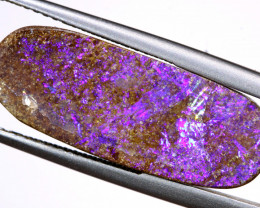 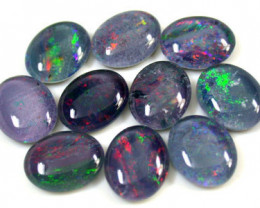 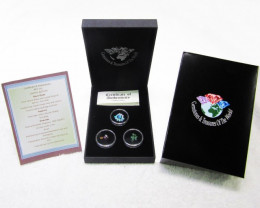 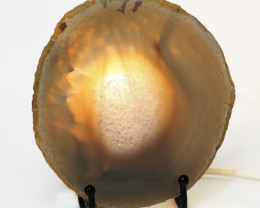 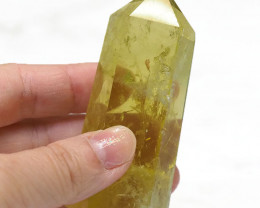 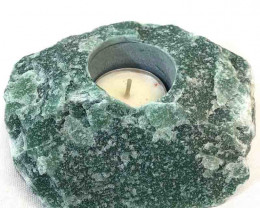 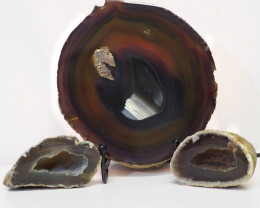 Solid piece, very happy with this. Packing and shipping, excellent!! Came with a Gift. 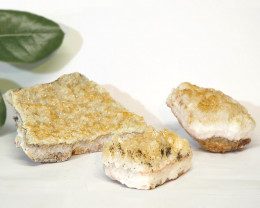 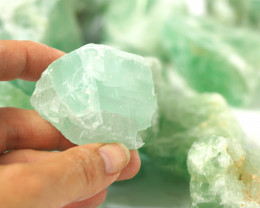 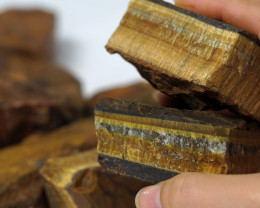 9th Mar
positive
2 kilo Tiger Eye Rough CF 261 E
You have not bid on this auction.
You are winning!
You are not winning! 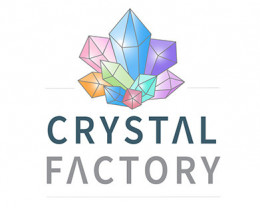