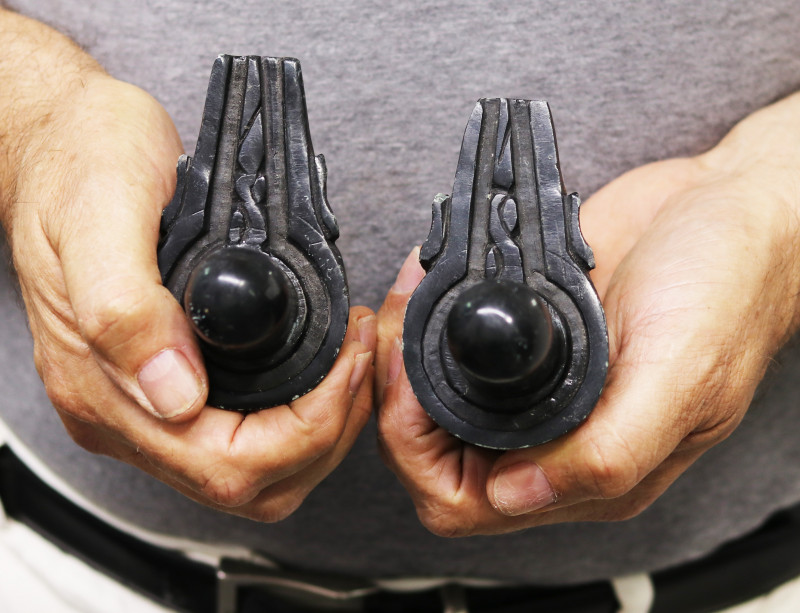 Shiva Linga: The Symbol of Shiva
In Sanskrit, Linga means a "mark" or a symbol, which points to an inference. Thus the Shiva Linga is a symbol of Lord Shiva: a mark that reminds of the Omnipotent Lord, which is formless. Shiva Linga speaks to the Hindu devotee in the unmistakable language of silence. 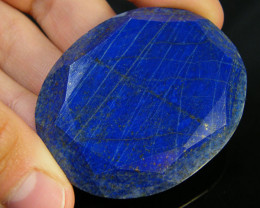 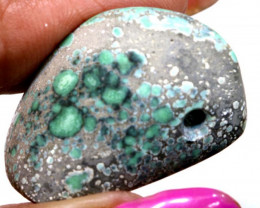 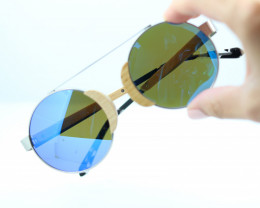 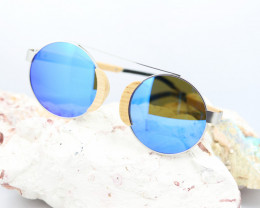 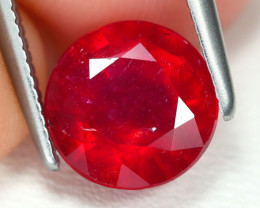 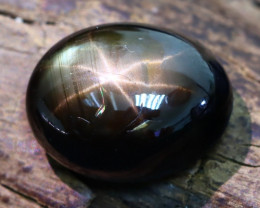 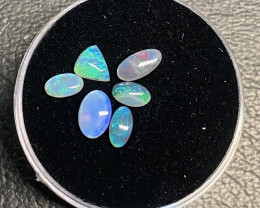 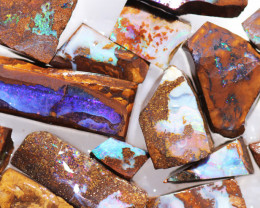 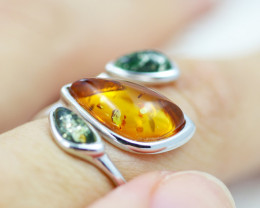 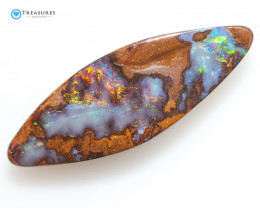 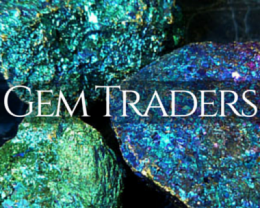