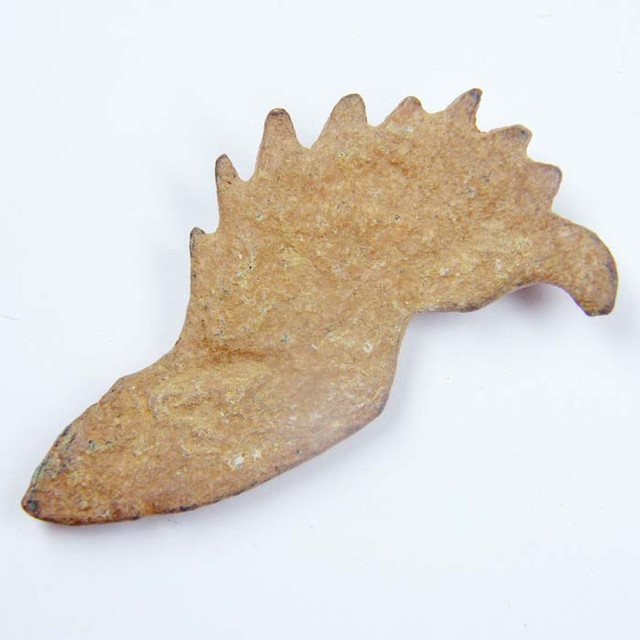 THIS ARTIFACT,A BRONZE MADE ITEM IS GENUINE AND HAS CERTIFICTAE OF AUTHENTICITY

Ancient rings were very popular during ancient times and many people in power wore elaborate rings and many common people also wore family rings as crest of their family or country or province.

Unfortunately most of these rings found to day do not have a shank.

The shanks were worn thin when owner wore the ring in everyday work and as most people were farmers or workers the bronze rings rubbed away and were thin, so many were lost this way and ones that survived cored away as shank was too thin.,

SUPPLIER IS SAME SOURCE THAT SUPPLIES OUR ANCIENT COINS  SITE ON COINS-AUCTIONED.COM.

The early Roman coins made from brass ,copper or bronze had clearly defined denominations with a classification system as below

AE4 coins 17mm diameter and under

Roman Provincial are coins that were minted in the roman empire by local authorities not by Rome.Over 600 mints flourished during the Roman Imperial era and some based their coinage on that local coins before the Romans arrived.

The majority of these coins were bronze,as the Romans controlled silver coins and didn’t want the tribal areas to control silver but they did allow the Eastern Empire to have silver coins

Before coins were struck ,trade was accomplished with cattle or rough bronze.

It wasn’t till the end of the 4th centenary that bronze was shaped into flat crude bars and did not have a standard weight.

(of the romans) and production continued till the end of the Punic wars in 240 BC.

Imperial Coins images on coins took an important step when JULIUS CAESAR issued coins bearing his image, this was first time a living person was on coin and was to help influence Caesars control over his empire and make him appear god like.

Many of these coins were made from silver but towards the end the silver content was lowered as silver was scarce to find and sometimes these silver coins had no silver at all, this was due ti demand for silver from india and inflation as solders pay increased for 900 sestertii under augustus to 2000 sestertii under Septimus Server and the price of grain tripled so many coins were melted . 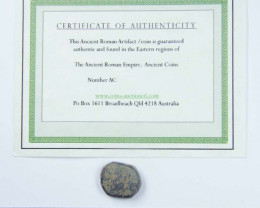 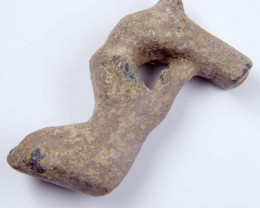 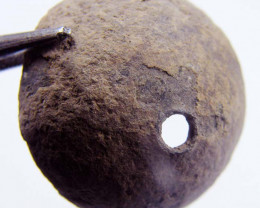 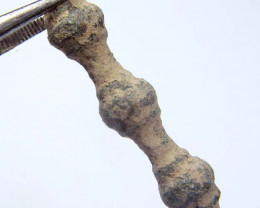 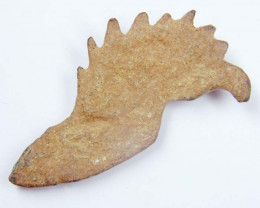 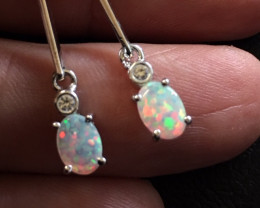 These are outstandingly beautiful, these fake opals catche the light beautifully. I cannot wait to wear these out Saturday night 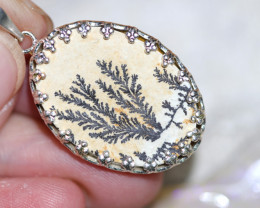 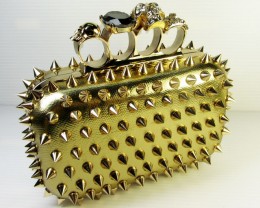 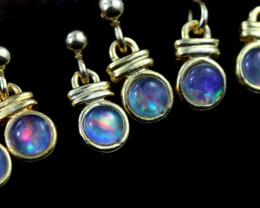 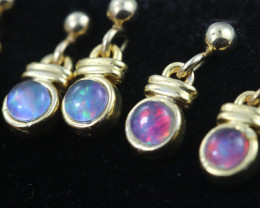 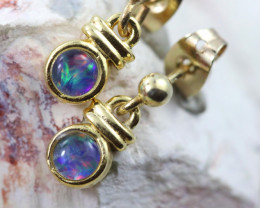 You have not bid on this auction.
You are winning!
You are not winning!