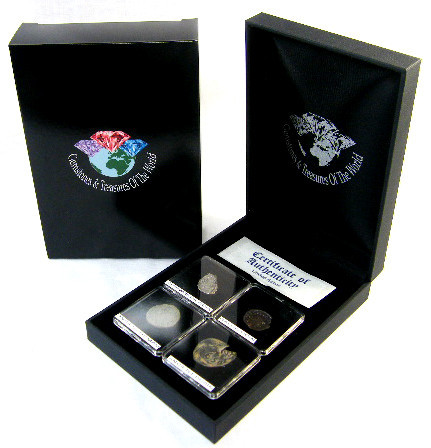 Limited edition Of 150 sets only

Collection of Interesting ancient coins from our historic past

Roman army lead by Julius Caesar  defeated the Gallic army in 52 BC and installed Roman control over Britannia and Hispania countries known now as Britain and Spain.

This Bronze Antinomian coin from the Gallic empire is from   third centaury from 260 to 273.

Ancient Rome was founded in 753 BC and terminated with the Turkish victory of Constantinople in 1453 BC.

This set is supplied with Numbered certificate of 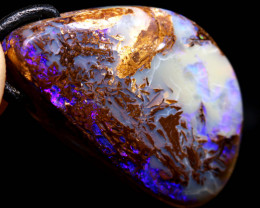 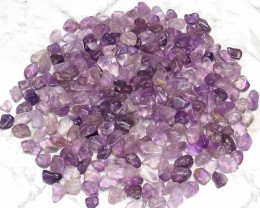 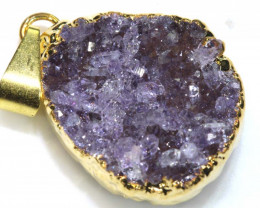 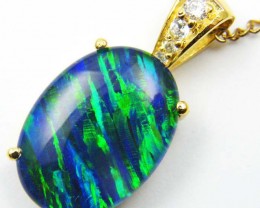 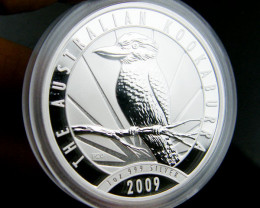 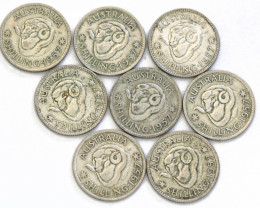 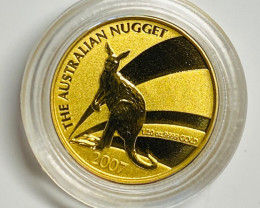 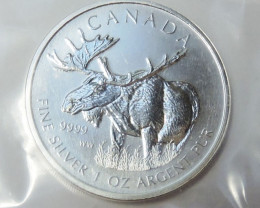 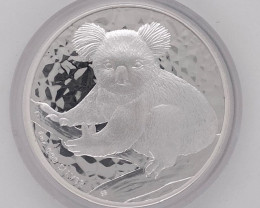 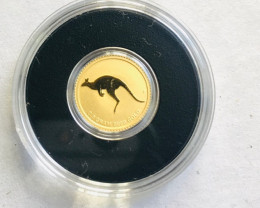