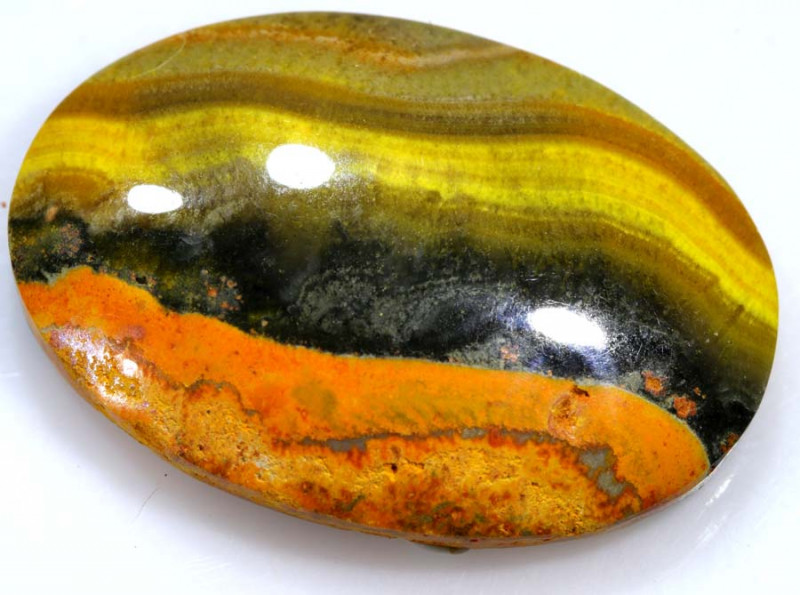 This stone is the product of hydrothermal deposit at the mouth of a semi annually drowned volcanic vent. Its a mixture of high levels of silica in the form of primarily opal and acidic solutions that dissolve the wall rock of the volcano, as well as percolating sulfur out of the belching still active fumarole, as well as other minerals. These have been depositing for a few hundred thousand years at this high mountains vent. It is then essentially opalized and silicated sulfur as well. Mine source adds that as many as 15 other mineral traces color the blend in the gorgeous plumes you see within these crazy pretty cabs

Jasper, a form of chalcedony,is an opaque, impure variety of silica, usually red, yellow, brown or green in color. Blue is rare. This minerl breaks with a smooth surface, and is used for ornamentation or as a gemstone. It can be highly polished and is used for vases, seals, and at one time for snuff boxes. When the colors are in stripes or bands, it is called striped or banded jasper. Jaspilite is a banded iron formation rock that often has distinctive bands of jasper.Jasper is basically chert which owes its red color to iron  inclusions

often contains organic material and mineral oxides which give it interesting patterns, bands and colors. Many of these patterns resemble landscapes with mountains and valleys, thus the name "picture" is part of the name of many well know jaspers.

Jasper was a favorite gem in ancient times and is referenced in Greek, Hebrew, Assyrian and Latin literature.

Found worldwide, a wide variety of named jaspers is found in the western areas of the Unites States; California, Oregon, Idaho, Utah, Wyoming and Washington.

Picture jasper is a petrified or silicated mud that dripped into gas pockets in molten lava. It became superheated and then solidified forming the unusual banded patterns which are typical of this stone. 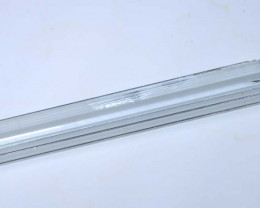 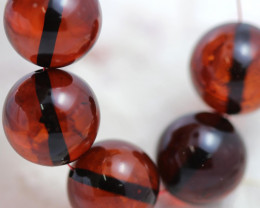 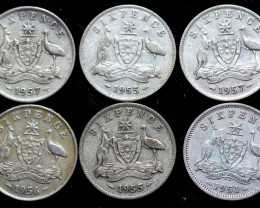 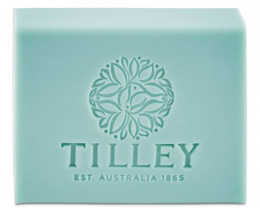 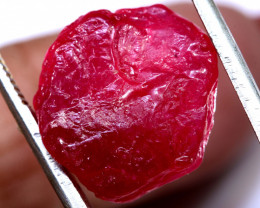 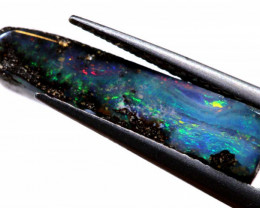 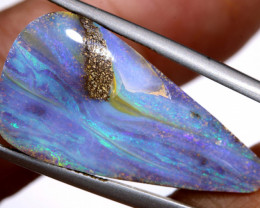 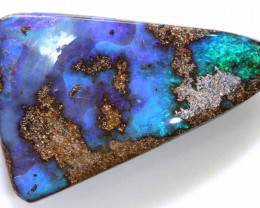 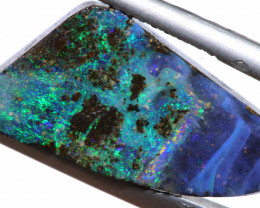 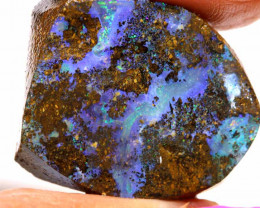 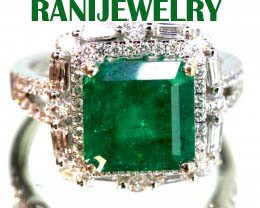 Buyers registered in Australia are subject to a sales tax of 10.00%.