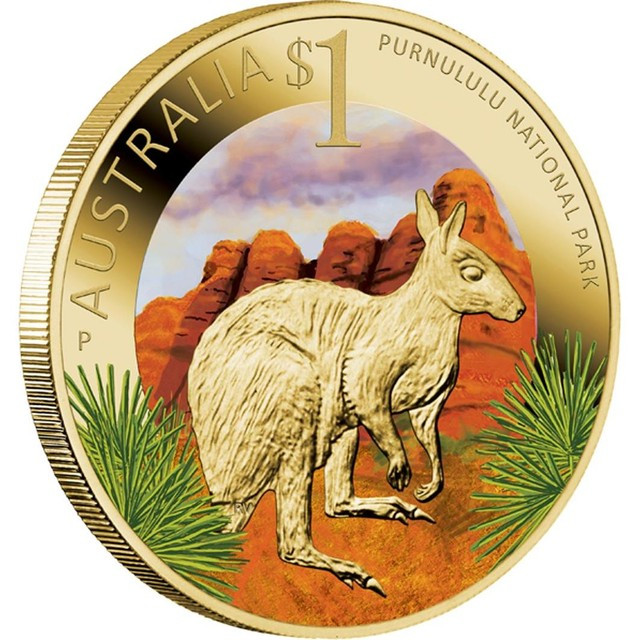 This beautiful Celebrate Australia release is one of five 2011 $1 coins portraying stunning Australian landscapes and marine environments inscribed on the World Heritage List.

Purnululu National Park was inscribed on the World Heritage List in 2003 and is located 100 kilometres south of Lake Argyle in north-eastern Western Australia. The area contains the Bungle Bungle Range, composed of quartz sandstone which has been eroded over a period of 20 million years. As well as stunning visual landscapes, the park offers a rugged and unspoilt wilderness experience to visitors.

Issued as legal tender under the Australian Currency Act 1965, the coin bears the Ian Rank-Broadley effigy of Her Majesty Queen Elizabeth II on the obverse.

The coin is housed on an eye-catching presentation card, which has a fold-out stand for upright display. 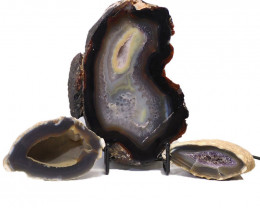 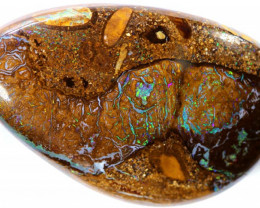 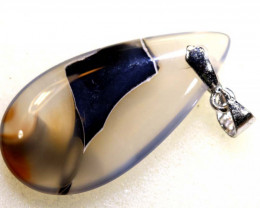 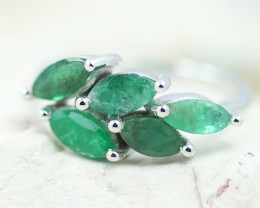 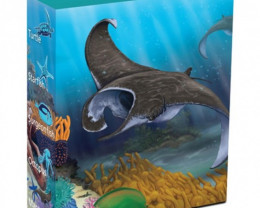 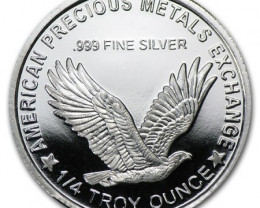 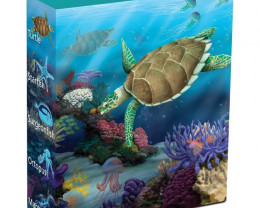 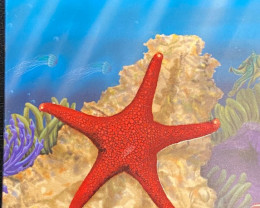 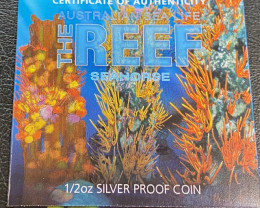 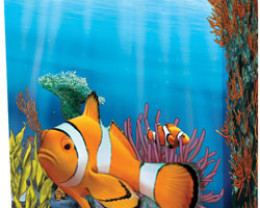