How Many Chinese Sellers Are On Amazon Australia? 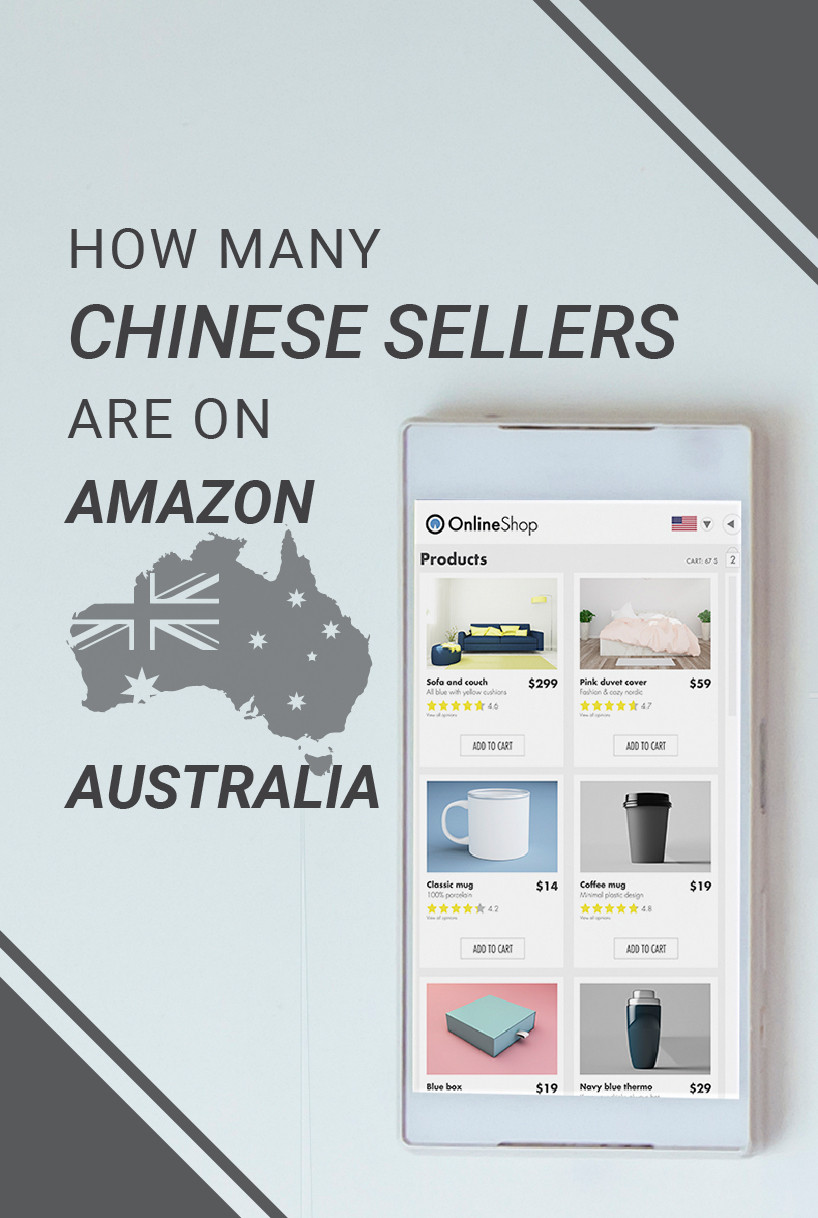 It’s challenging to grasp the fact that a small online bookstore has grown to a global e-commerce corporation, but that’s precisely what Amazon has done. For better or worse, buying goods from Amazon is the new norm. The convenience of purchasing anything online fosters the inundation of foreign and imported goods to the country. The lines quickly blur as quality lowers and sourcing these products becomes a shady endeavour. We’re tackling an important question that has a tremendous influence on the health of the Australian economy: How many Chinese sellers are on Amazon?

And more importantly, what does a majority of imported Chinese products do to the nation’s economic status? Unfortunately, the promise of an expanded global marketplace seems to be the most advantageous for foreign retailers. Meanwhile, Australian businesses should serve as the lifeblood to Amazon Australia’s success. Instead, they fall to the wayside and dusty back pages of Amazon’s search results.

Read on as we reveal the startling statistics about the influence of Chinese sellers in the Amazon Australia marketplace, and what it means for local e-commerce businesses.

When Amazon first expanded its market to Australia in 2017, the megacorporation made big promises for the economy. Even with the prospect of new jobs and access to a global marketplace, Australian business owners were reticent, and rightfully so. In 2017, there were 14,000 sellers on Amazon Australia. And now? Over half of the sellers are importing products from China. And that’s not yet factoring in how many actual Chinese sellers are on Amazon Australia.

With the inundation of Chinese sellers in the local marketplace, more and more Australian companies are struggling to make sales. The market's crowded, yes, but which sellers are succeeding? More importantly, what’s happening to local sellers?

The Flood of Chinese Sellers on Amazon Australia

Data from Marketplace Pulse reveals that over half of Amazon AU sellers are shipping products from China. Does this mean that these sellers are Chinese vendors? Not necessarily. According to the data, 43% of local sellers shipped items from retailers in Australia.

With roughly 20 million products listed on Amazon AU, that means over 10 million are supplied from China. Alright, so over half of the products are from China, but how many Chinese sellers are on Amazon? Not surprisingly, the number is sky-high and only projected to grow.

40.5% of new Amazon Australia sellers are Chinese, according to Marketplace Pulse.

We can’t help but ask: how is this good for the Australian economy? Moreover, with a slim lead over the competition, how can Australian businesses get traffic to their Amazon stores and make sales? As it turns out; it’s anything but easy.

The Hurdles For Australian Businesses on Amazon

The inundation of Chinese sellers on Amazon Australia grows every year. As a direct result of the influx, Australian businesses are struggling to gain traction and stay afloat. Many business owners don't see an ROI due to the following limitations:

Lack of Visibility from the Marketplace Funnel

There’s a constant infiltration of new sellers on Amazon AU, most of which won’t succeed with the Amazon Marketplace Funnel. Essentially, new sellers join Amazon AU every day, yet most experience poor visibility and thus, no sales. Of the millions of sellers on Amazon worldwide, only tens of thousands achieve success and generate steady sales. Why is this?

For Australian companies, the struggle lies in making it to the top pages of search results. That’s because those top-ranking pages are populated with products from Chinese sellers. To make matters worse, there are foreign sellers disguised as Australian.

With the rising tension of Amazon AU, local online businesses are doing some digging into seller patterns. One local business owner discovered that several Amazon AU vendors were Chinese sellers with stores on Ali-Express, a major Chinese e-commerce platform.

Australian businesses pay monthly fees and commission to list their products in the Amazon marketplace only to yield no sales due to poor visibility. How can they generate traffic to their Amazon stores if their products aren’t making it past the Chinese sellers on the first few pages?

International Sellers in the Local Marketplace

With more and more local sellers struggling to get traffic and make sales, a rise in international sellers has entered the local marketplace. We can’t help but wonder how that benefits the national economy? Many business owners suspect that Amazon AU is cutting deals with Chinese sellers, and while there’s little proof, it is a valid argument. After all, it seems the Chinese sellers only grow as more Australian businesses consider closing up shop after garnering little to no sales. Amazon has yet to comment on this complaint, compounding the scepticism and chagrin of Australian sellers.

Perhaps these issues are simply the growing pains of global expansion, or perhaps, they represent severe flaws in the new Australian e-commerce landscape. If Amazon Australia means to bring business to the economy and support local companies, the local sellers aren’t feeling the love. Many of which have had success with other e-commerce platforms like eBay.

“The disappointing thing is I can handle not getting sales if it was a product no one wanted, but we’re just not getting traffic,” says Michael Coates to Smart Company , owner of the largest tricycle shop in Australia, Trike Bike.

Coates isn’t alone. The lack of traffic in the Amazon AU marketplace is a shared experience for many Australian businesses. Yet, the most disheartening fact of all is that there is traffic. And where is it going? To Chinese sellers. Many Aussie business owners can’t help but wonder: is Amazon Australia becoming “Amazon China”?

Amazon support advocates that good things take time. So, is slow growth the key to success on Amazon Australia? Time will tell, but if so, is it enough to overthrow the Chinese stronghold in the Amazon Australia marketplace? Let’s hope.

In the meantime, new sellers join Amazon Australia every day. Coincidentally, Australian sellers leave the marketplace. Is it a coincidence? Or is it proof that now, more than ever, the livelihood of Australian e-commerce and the national economy lies in the hands of the consumers? 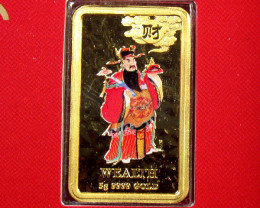 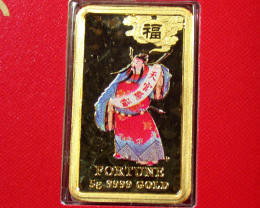 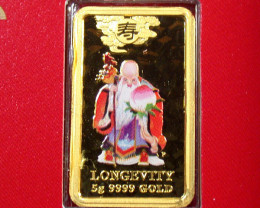 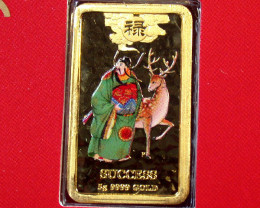